By using this site, you are allowing the configuration and use of cookies. For details, please see our Privacy Policy.new window 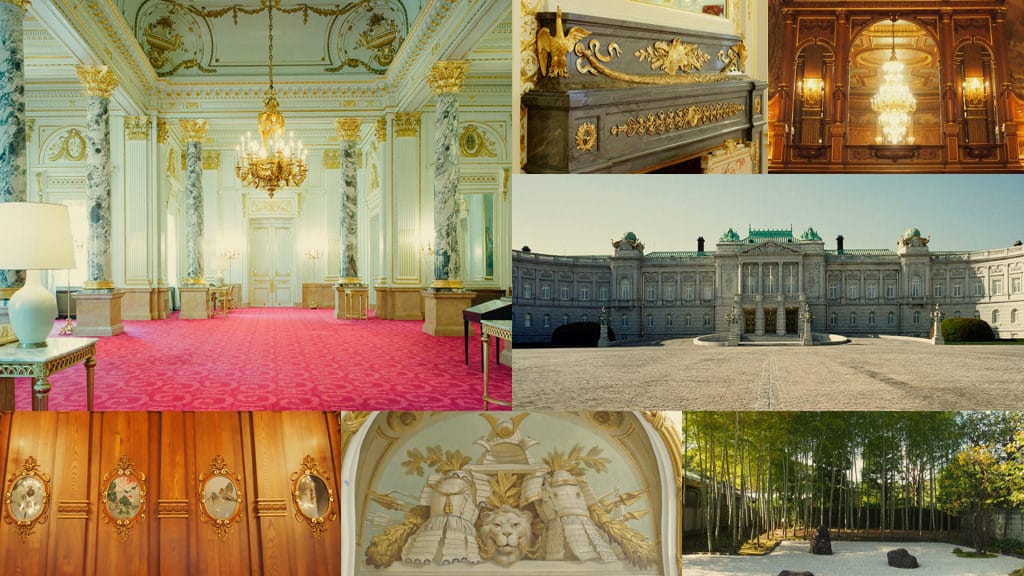 The SGH Akasaka Palace serves as a splendid stage of diplomatic activities by welcoming monarchs and presidents from countries all over the world.

The State Guest House, Akasaka Palace (SGH AP) was the only palace in Japan that was built based on the neo-Baroque style as Togu Gosho (Crown Prince's Palace) in 1909. It is a structure built by mobilizing all available resources of the Japanese architectural, art and craft industries in those days and represents the culmination of Japan's full-scale modern Western architecture in the Meiji period. Japan returned to the international community a dozen years after World War II and the number of foreign dignitaries that it welcomes increased; given this, the facilities were extensively restored and remodeled along with the construction of a new Japanese Style Annex and made a fresh start as the current SGH AP in 1974. After the massive repair work in 2009, the SGH AP was designated as a national treasure as one of the structures that represent Japanese architecture. The SGH AP has received a large number of distinguished guests, such as monarchs, presidents or prime ministers, and been used as a venue for international conferences, including summit meetings, as well. 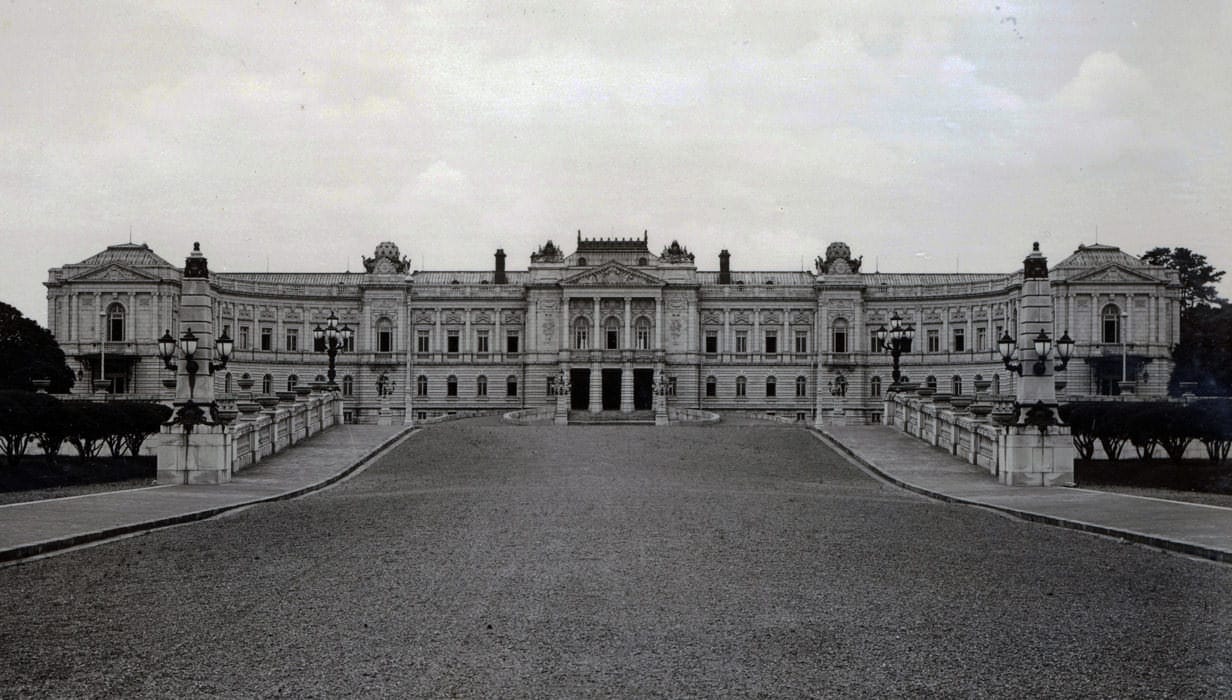 With the wedding of the Crown Prince (Emperor Taisho later) approaching, a momentum toward building a new Western-style Togu Gosho (Crown Prince's residence) grew. Under the overall direction of Dr. Tokuma Katayama, who studied directly under Dr. Josiah Conder, a British architect who took the lead in Japan's Western architecture in the Meiji period (Professor of Architecture at the Imperial College of Engineering (currently The University of Tokyo), eminent scholars, artists and engineers were fully mobilized. 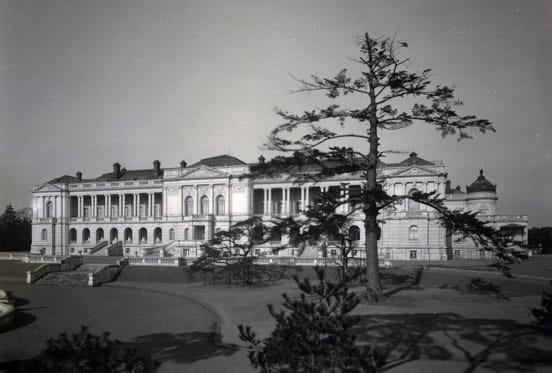 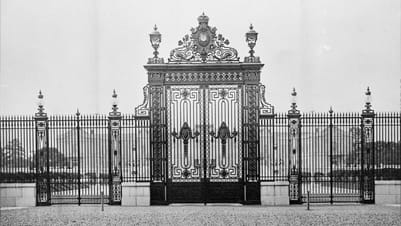 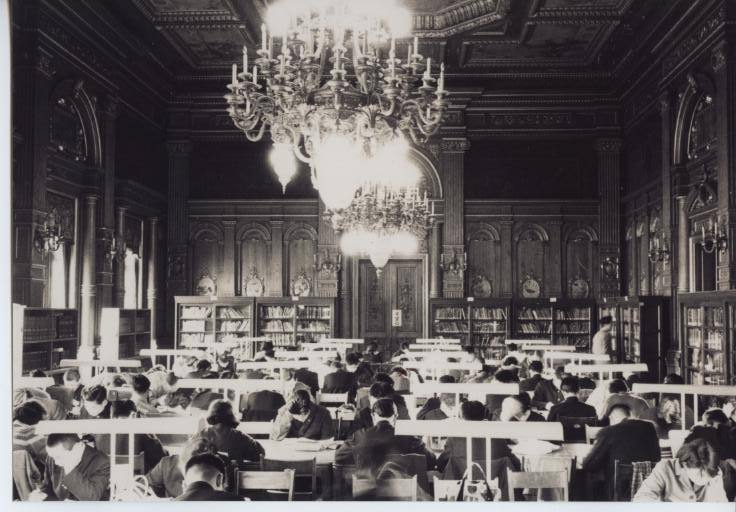 The ownership transferred to the Japanese government after World War II

The buildings and site of the Akasaka Palace, which were Imperial Household's assets, were transferred to the Japanese government after the war. They were used thereafter as the National Diet Library (1948-1961), the Attorney General's Office's (Homucho) Legislation Opinion Bureau (1948-1960), the Judge Impeachment Court and the impeachment committee (1948-1970), the Ministry of Justice's Litigation Bureau (1948-1961), Research Commission on the Constitution (1956-1960), the Tokyo Olympic Organizing Committee (1961-1965) and the Ad Hoc Commission on Administrative Reform (1961-1964). 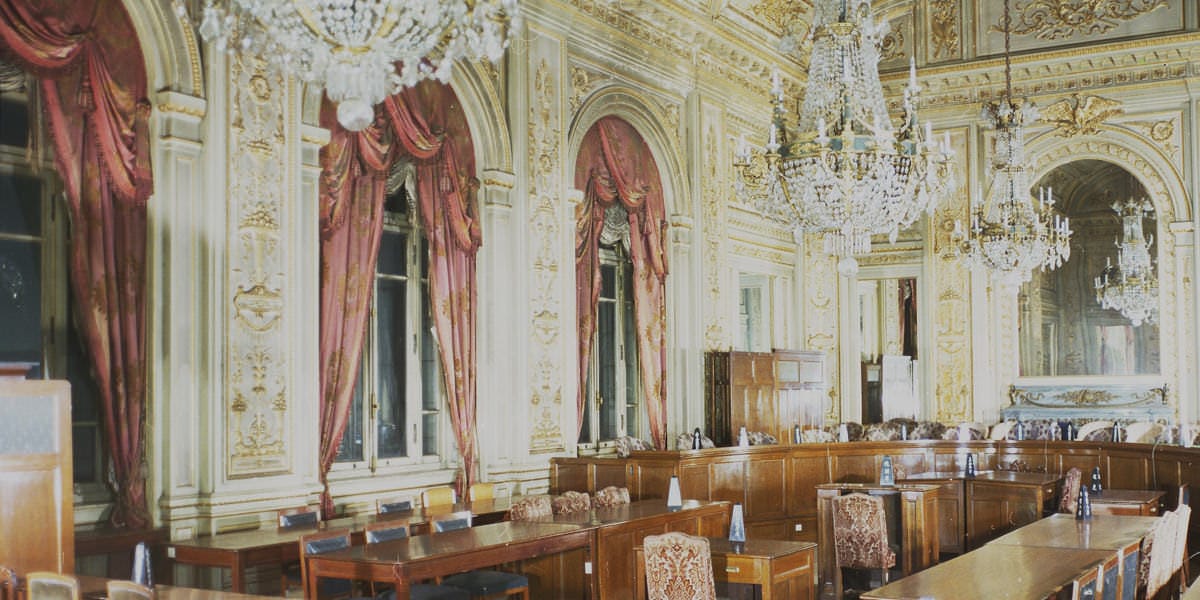 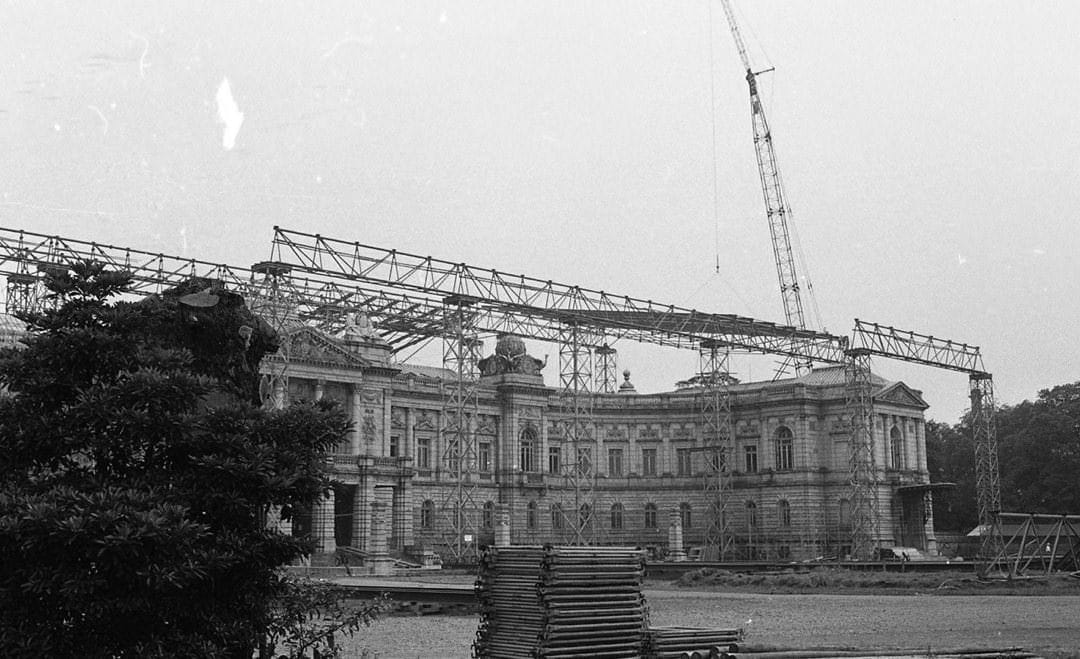 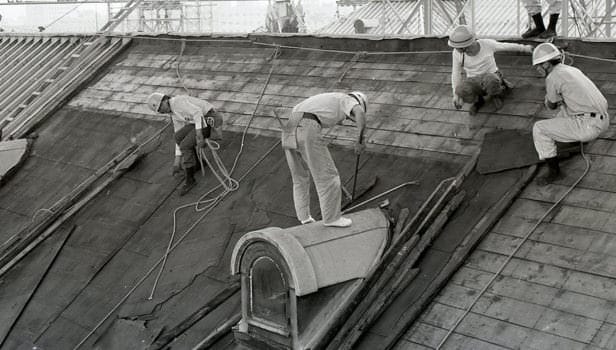 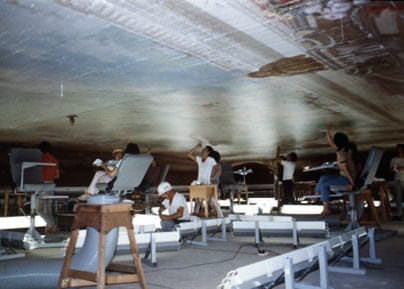 The Akasaka Palace remodeled into the State Guest House

As closer international relations were built in ten-odd years after the war and the opportunities to welcome foreign dignitaries from countries all over the world increased, a policy to put in place state guest house facilities was formulated and it was agreed that the Akasaka Palace would serve as the State Guest House. In renovating the Akasaka Palace into the State Guest House, with the basic policy of conserving its cultural value and allowing distinguished guests to stay comfortably and safely and official functions to be conducted, we asked Mr. Togo Murano, an architect and member of the Japan Art Academy, to renovate the Main Building and Mr. Yoshiro Taniguchi, an architect and member of the Japan Art Academy, to build a new annex building to receive guests through Japanese-style hospitality.

Opened as the State Guest House

Major renovation in the Heisei period

Designated as a national treasure

Designated as a national treasure 100 years after construction in 2009

The Main Building of the former Togu Gosho (Crown Prince's Palace) (The State Guest House, Akasaka Palace), driveway and stairs attachment, front gates/walls, the former East and West eisha(Guard House) and the main garden fountain and stairs, which remained the same as they were when they were built, were designated as a national treasure.

For those who wish to pay a visit